Dear players, today we are very proud to announce the availability of croatian, bulgarian and serbian languages in TCommander Bot v0.0.45.1 for balkans servers. Now you will be able to use this languages in game servers while playing with the bot.

We have added croatian, bulgarian and serbian user interfaces with all texts translated to those languages: 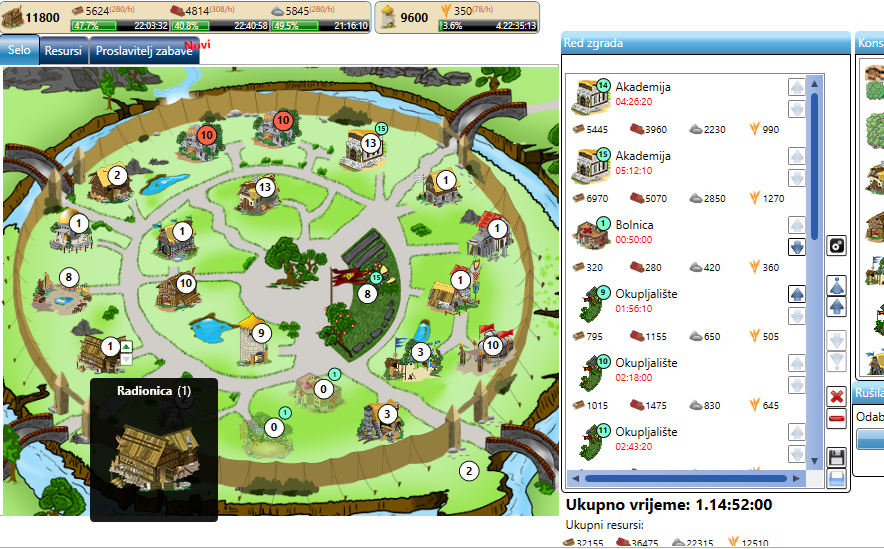 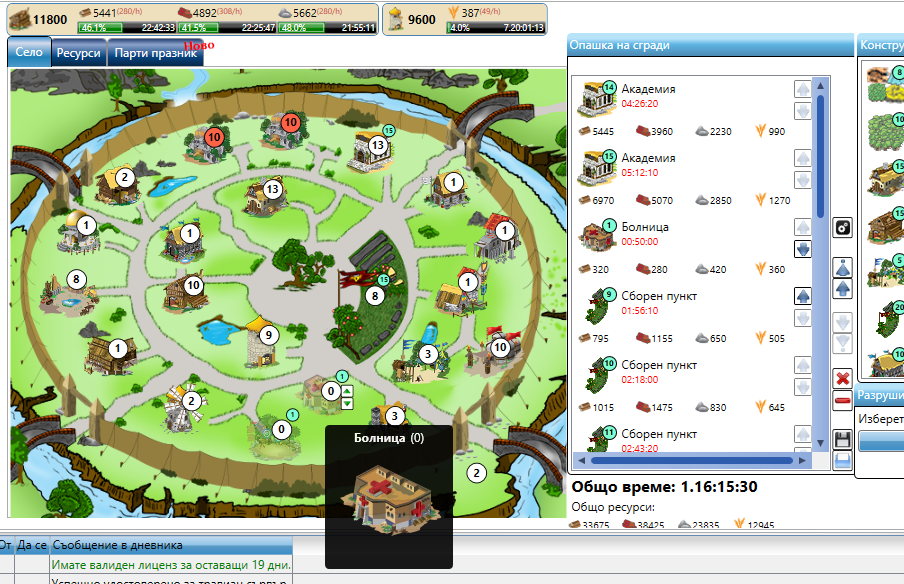 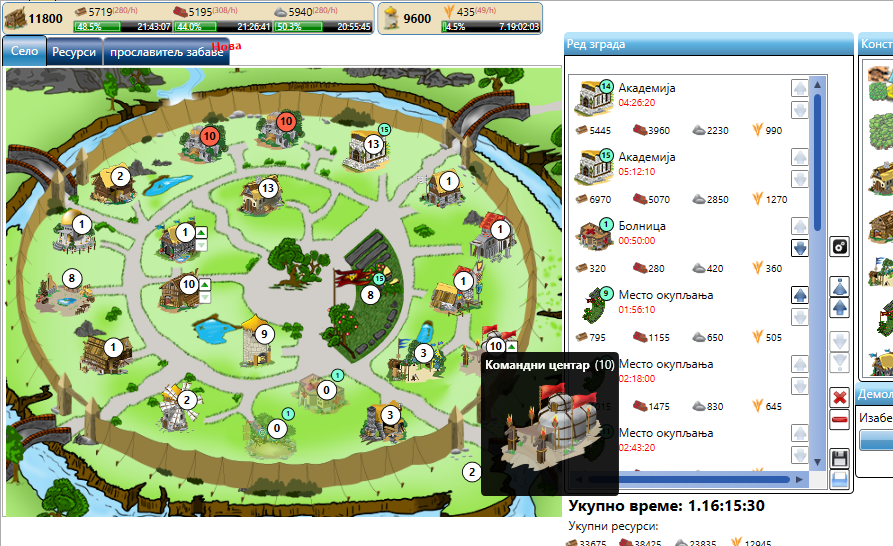 We are making multilingual software during development of TCommander.  So we will be adding new user interface translations for every new server culture that we release. We want every player to feel confortable by using travian bot in his own native language.

Other bug fixes in this version

Nordics servers will be the new servers to tackle. So stay tunned all nordics players.