Dutch Servers has been added (NL) 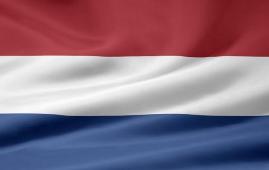 We are very excited to announce the availability of new Dutch servers in TCommander Bot .

Today we are releasing version v0.0.29.0 including dutch servers. All NL servers are available now to play with TCommander, including special servers containing new tribes like Egyptians and Huns (Path of Pandora)

In this dutch release we also added dutch user interface with all texts translated to dutch language (click image below to enlarge): 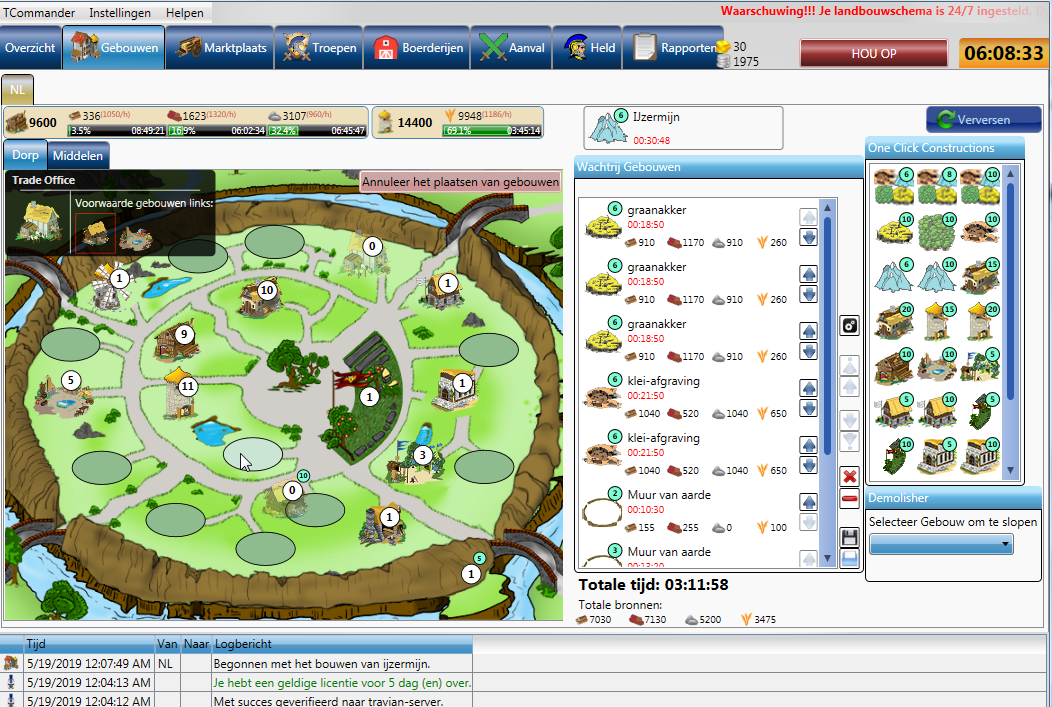