In this release we added greek user interface with all texts translated to greek language (click image below to enlarge and see): 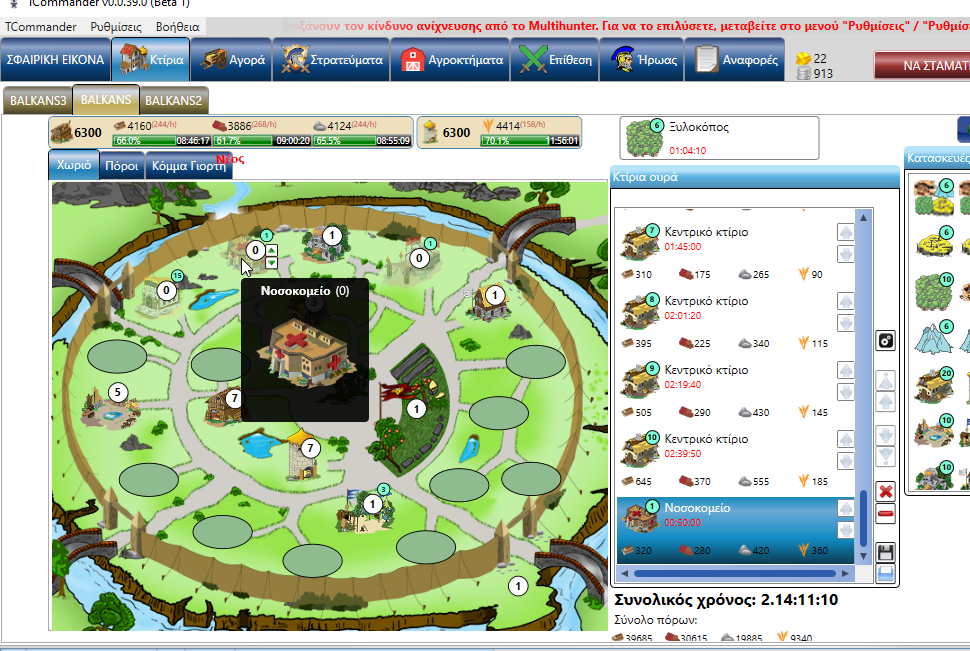 Russian servers will be the new game servers to tackle. So stay tunned all russian players.