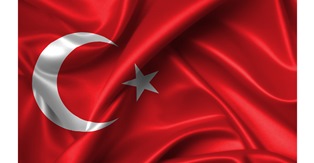 We are very excited to announce the availability of new Turkish servers in TCommander .

Today we are releasing version v0.0.15.0 that includes turkish servers. All COM.TR domains are available now to play with TCommander, including special servers containing new tribes like Egyptians and Huns.

In this turkish release we also added Turkish user interface with all texts translated to Turkish language (click image below to see): 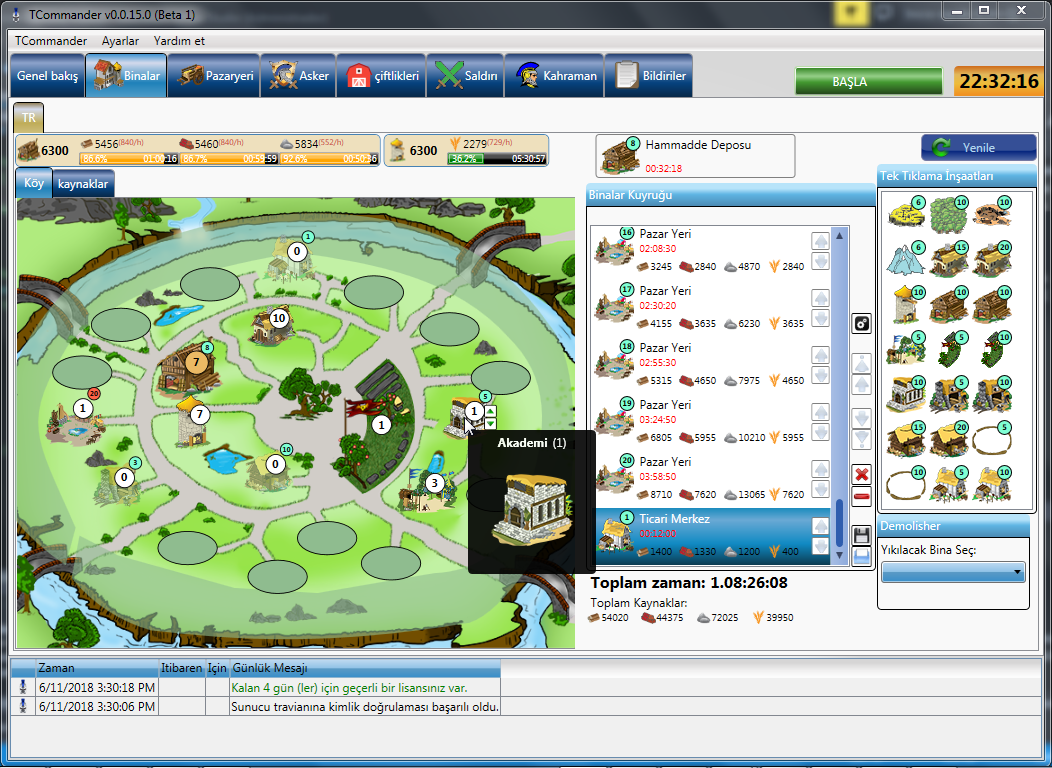 We are making multilingual software during development of TCommander.  So we will be adding new user interface translations for every new server culture that we release. We want every warrior to feel comfortable by using TCommander in his own language.

You can check the Status of TCommander Bot Tool to see the full list of available servers so far.