Here, we will be publishing and updating the current status info of TCommander constantly.
Such like latest version, supported domain name servers 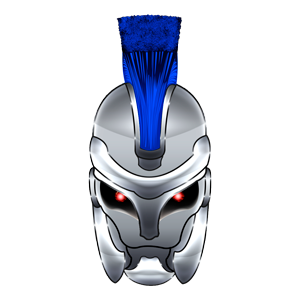 Current version of TCommander is: Beta 1

At this moment we support Legends version 4.6 only. In the near feature we will launch another version that supports Kingdoms.